The Ferguson, Missouri problem has located an underlying problem of American society that many of us whites were not well aware of.  Police departments are predominantly white, and are not changing in step with the demographic changes of the country.

I see this as a problem with two dimensions: employment and authority.  Immigrants cluster in specific places according to their homelands -- you go to where you have friends and family who paved the way, so that, for instance, Ethiopian communities are strong in Washington, D.C., Seattle, and Oakland, and Jews came to the Lower East Side.  Employment patterns are similar -- Merrill Lynch, for instance, was well known as the Irish financial institution.  So police departments recruit the familiar as well -- whites (but I don't know why they all appear to be so beefy).  Especially in days of an employment squeeze such as we now have, these corridors to employment will be especially prized and difficult for outsiders to penetrate.

But there is also the authority dimension.  Official America and moneyed America is still pretty white.  Keeping the "other" in their place is still the role of law enforcement.  Official America is thus very happy with a white police force.  It seems that police forces act in the expected way, with covert racial profiling hassling the "other."  I'm not sure I accept all the statistics about who gets stopped, since minority populations are generally poorer and possibly less inclined to follow the law and thus more liable to be the subject of a righteous stop.  On the other hand, the accounts of black men being pulled over many times and having to keep their cool are very convincing.  Very.  So the authority function of white cops keeping minorities in subjugation seems pretty obvious.

I hadn't focused on all this well because I am looking to relax, to say that things are much better than they used to be.  But Ferguson has helped me see that I was just being lazy.  In fact, there is so much racism in our country, and it is so unfair, that it makes me depressed to think about.  OTOH, I am more and more satisfied that I insisted that our practice, Bayside Medical Group, serve all groups equally and with respect, taking Medi-Cal patients unlimitedly.  At least to a certain extent, we were part of the solution and not part of the problem.  I remember that one of my patients said about me, "Dr. Shenkin is a good doctor!"  By emphasizing the word "good," she divided the profession into two, and if you were "good," it meant you were someone who cared and gave patients respect.  I'm hoping not all of that goes down the drain now that I have sold Bayside.

My wife and I often ridicule the city of Berkeley, where we have chosen to live.  There are so many idiots, and so much trendy crap, and so much PC.  But we choose to live here.  And here below is one of the reasons why.  In today's NYT there is a wonderful article that exhibits the racial statistics of police departs throughout the country.  It's generally pretty dreadful.  But here in Berkeley the PC influence has actually worked.  It makes me happy and proud.  And sad to see the rest of the Bay Area lagging behind, perhaps more in tune with the rest of the country than with us.  The statistic "+__%" in the list below describes how much more the police force is white than is the community they serve. 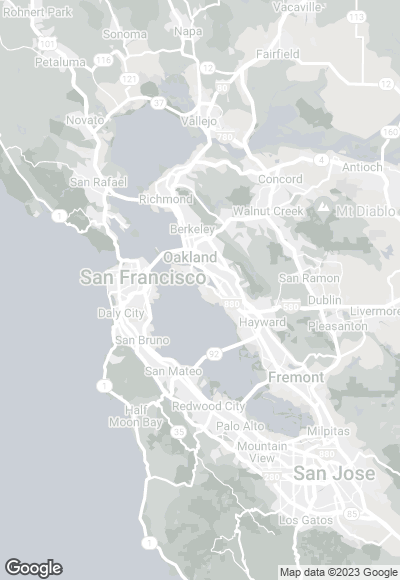